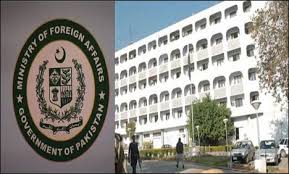 By Muhammad Luqman
Pakistan remains committed to implementation of United Nations Security Council 1267 sanctions regime and has taken several steps in this regard, foreign office spokesman said.
In response to a question regarding comments made by the Indian Ministry of External Affairs on the release of Hafiz Saeed, the Spokesperson took exception to self-serving insinuations.
The courts in Pakistan, pursuant to their constitutional duty, are determined to uphold rule of law and due process for all citizens of Pakistan. Legal processes are anchored in rule of law, not dictates of politics and posturing, the spokesman said.
It is in the interest of all States to speak and act in a manner that is consistent with the imperatives of adhering to rule of law at the national and international levels. Pakistan’s resolve, actions and successes in the fight against terrorism, terrorist violence and terrorists is unmatched in the world. Pakistan condemns and opposes all forms of terrorism by any individual or group, the foreign office said.
Pakistan also opposes and condemns acts of terrorism inside Pakistan and elsewhere by India, which claims to be a champion of democracy, and international law, the spokesman concluded.. 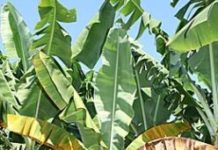 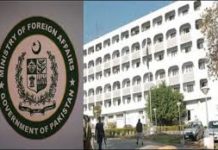 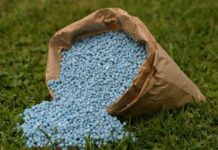 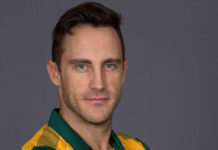