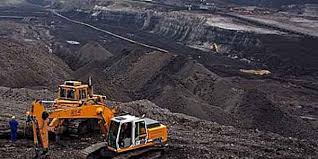 By Muhammad Luqman
China Pakistan Economic Corridor (CPEC) has proved a real game changer for inhabitants of Southern Pakistan Thar desert with the creation of hundreds of job opportunities by Coal mining and power project.
The Thar Coal mining and power project, being executed under CPEC has so far employed over 1500 Tharis in its project to empower them economically and socially.
According to Sindh Engro Coal Mining Company (SECMC), 743 people have been employed from block-II area of Thar while 763 people from the rest of the Tharparkar.
Thar project has also employed 372 people from the rest of Sindh province while 78 people from the rest of Pakistan,
In addition, the Company provided skilled training to 694 people from district Tharparkar, out of which 550 people are working in the project.
The breakup figures show that in scaffolding sector 197 people were trained out of which 141 are on job now while 200 people were given mason training out would which 178 Tharis are now on job.
In steel fixing, shuttering, pipe fitting, aman tech, and hunar foundation 100, 80, 60, 35, and 22 people respectively were trained out of which 65, 65, 58, 30, and 12 people respectively have been employed in the project.
The Company said that the Sindh Engro Coal Mining Company (SECMC), which has Government of Sindh as the major shareholder has started Female Dump Truck Driver Programme under which it is providing professional training to the Thari women and an overwhelming response was seen as hundreds of women applied for the training programme.
So far the Company has trained over 60 female truck drivers who are now ready to drive heavy trucks and ferry the earth from mine to the surface.
The truck drivers will be able to earn around Rs 40,000 per month which is a hefty amount for a person who belongs to extremely low income group of the society. 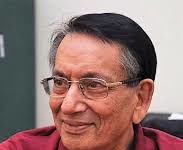 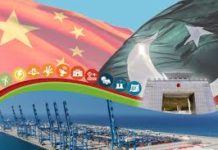 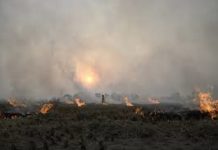 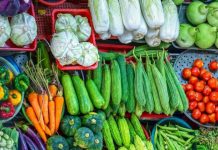