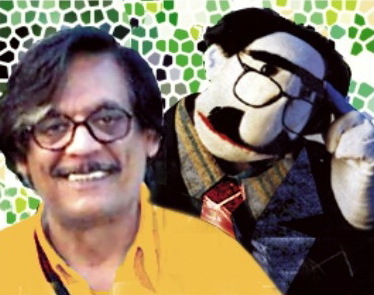 Web Desk
Farooq Qaiser who created the puppet character of Uncle Sargam for a PTV series in 1970s, passed away in Pakistan’s capital, Islamabad on Friday due to cardiac arrest, his family confirmed.
His grandson, Hasnain Qaiser Iqbal, said that he had been suffering from a heart ailment for some time. He added that his condition worsened on Friday after which an ambulance rushed him to a hospital but he could not be revived.
He is survived by three children, a son and two daughters.
Qaiser was born in eastern city of Lahore on October 31, 1945, and was educated at the National College of Arts. He also attained a Master’s in Graphic Arts from Romania (1976) and another postgraduate degree in Mass Communication from the University of Southern California, USA, (1999).
He was a columnist, director, puppeteer, scriptwriter and a voice-over artist. He also wrote several humorous books and provided educational services in India for two years as part of Unesco.
Qaiser’s portrayal of Uncle Sargam, a puppet character he created and also lent his voice to, became hugely popular in Pakistan and remained a household name for decades.
Uncle Sargam was first introduced in a television show for kids, Kaliyan, when it was broadcast on Pakistan Television (PTV) in 1976.
His duo with a female puppet character on the show, Maasi Museebatay, achieved legendary status over the years.
Along with Kaliyan, Putli Tamasha and Sargam Time were Qaiser’s most loved TV shows. He was awarded the Presidential Pride of Performance award in 1993 for his craft.
The satirical Uncle Sargam was the most vocal critic on state television under General Zia-ul-Haq’s dictatorship in the 1980s .Later appearances were in the TV show Daak Time in 1993. The character appeared and hosted a television talk show Syasi Kaliyan at satellite channel, Dawn News in 2010.

Prime Minister Imran Khan extended his condolences on Qaiser’s demise, adding that he was saddened to learn of his passing.
“He was not just a performer but would constantly raise awareness about social injustices and issues.”

Federal Minister for Information and Broadcasting Fawad Chaudhry said Qaiser had revived the “centuries old craft of Putli Tamasha” through his “unforgettable” character of Uncle Sargam.
Interior Minister Sheikh Rashid, meanwhile, expressed “deep sorrow and grief” on his death. He praised Qaiser as a “very intelligent” writer, playwright and cartoonist and hailed his ability to portray national issues through satire and humour.
“Uncle Sargam was popular with people of all ages because of his art and personality. His vacancy in journalism and television will never be filled.”
“His work towards educating children and youth will always be remembered,” said Adviser to the Prime Minister on Parliamentary Affairs Babar Awan.

PML-N leader Ahsan Iqbal said he was deeply saddened by the “demise of our legendary artist and thinker”.

Pakistan to head UN commission on investment, enterprise and development 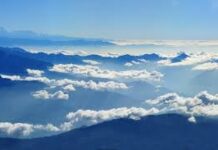 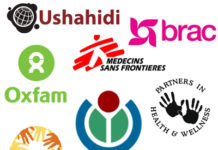 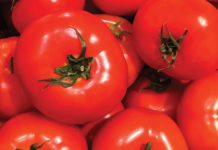 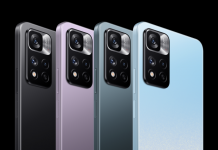