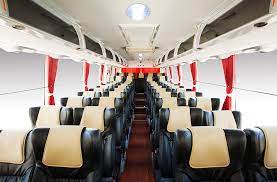 Web Desk
Chinese company Yutong Bus has offered to set up a public transport plant in Southern Pakistan province of Sindh.
The plant would either be set up in Karachi or Hyderabad. The Sindh government and Yutong company have agreed to create a ‘concrete’ proposal regarding the matter by next week.
The plant is to apparently be constructed on 15 to 18 acres of land.
“The Department of Transport is making every effort to set up a public transport plant in Sindh,” said provincial minister for transport Sharjeel Inam Memon after a meeting with Yutong Bus Country Manager Paul Zhang.
According to the transport minister, the project would bring in foreign investment into Pakistan and create new employment opportunities.
Secretary Transport Abdul Haleem Sheikh, MD Sindh Mass Transit Authority Captain (retd) Altaf Hussain Sario and National Radio and Telecommunication Corporation (NRTC) Project Director Sohaib Shafiq were also present at the meeting.
Zhang was accompanied by Service Head Yutong Wayner Wang.
Pakistan Peoples Party (PPP) Chairman Bilawal Bhutto-Zardari has already inaugurated the intra-district Peoples Bus Service in the port city of Karachi. The aim of the mass transit system is to facilitate locals of Karachi and provide the metropolis with desperately-needed public transport infrastructure.
Under the Peoples Intra District Bus Service project, around 240 air-conditioned buses, imported from China, will ply on seven routes in Karachi.
The project has commenced operations on Route 1 from Model Colony to Tower, covering a distance of around 29.5 kilometres and stop at 38 stations. In the first phase, seven routes have been finalised for Karachi on which 240 buses will operate.
Yutong Bus is a large-scale modern manufacturing company dedicated to the R&D, manufacturing and sales of bus products. It has three production plants of whole vehicle that are all located in Zhengzhou, Henan province, China.

Suicide: one person dies every 40 seconds 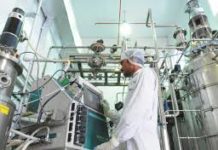 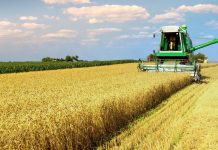 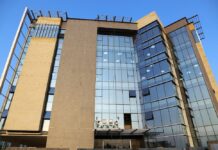 Pakistani IT company makes it to Forbes ‘under $1bn’ list 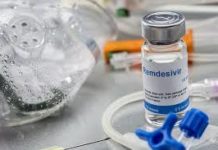