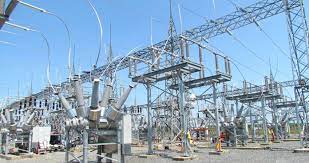 Web Desk
Pakistan’s National Transmission and Dispatch Company (NTDC) has finally approved the draft of the much needed Grid Code 2022 that would be forwarded to country’s power trade watchdog, National Electric Power Regulatory Authority (NEPRA).
“The Board of Directors of the company has approved the document that was prepared in line with international standards,” a spokesman of the company said on Tuesday.
NTDC is responsible for the transmission and dispatch of the power generated by the thermal, hydel , nuclear and alternative energy power plants to the grid stations for onward supply to the consumers through Karachi Electric and another 10 power distribution companies in rest of the country. It operates and maintains sixteen 500 KV and forty five 220 KV Grid Stations, 5893 km of 500 KV transmission line and 10963 km of 220 KV transmission line in Pakistan.
The Grid Code is an essential requirement for the regulation of electric network supply and delivery system.
NTDC team has completed the revised Grid Code in the light of upcoming CTBCM market, new technologies, new voltage levels and increased penetration of Renewable Energy in Pakistan’s Power Sector including KE.
The Chairman BoD, Mr. Naveed Ismail, appreciated the strenuous efforts of the team which prepared the Draft Grid Code 2022. Managing Director NTDC Dr. Engr. Rana Abdul Jabbar Khan also highlighted the synergy and commitment of the team how they took this challenging task in a difficult situation and managed to produce quality document based on international standards.

Pakistan to have 70 more TV channels 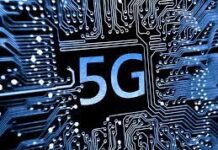 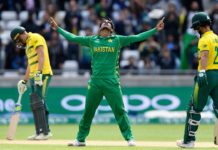 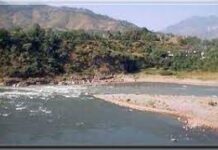 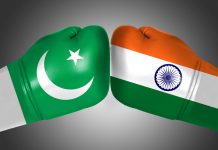