By Muhammad Luqman
A young batsman lost his life after being struck by a bouncer during a club match in Mardan district of North-Western Pakistan. In the tragic incident, young Zubair Ahmed was hit on the head by a ball with reports claiming he wasn’t wearing a helmet at the time.
He was part of the Fakhar Zaman Academy, the training centre named after the cricketer who helped Pakistan win T-20 Cricket Cup finals against India.
Pakistan Cricket Board (PCB) has expressed a sense of grief over the incident and stressed the need for wearing helmet while playing. “Tragic death of Zubair Ahmed is another reminder that safety gear i.e. helmet must be worn at all times. Our sympathies with Zubair’s family,” said a tweet by PCB.
Former Australia cricket Dean Jones who is currently involved in Pakistan cricket as head coach of the Islamabad United in PSL also expressed condolences in his message. He said, “Its so sad to hear.. Young Cricketer Zubair died in Mardan after Cricket ball hit on head during Cricket match. Condolences to his family,” in a tweet.
This isn’t the first time a cricketer has died after being struck by a ball. The cricketing world went into deep mourning when Philip Hughes passed away after being hit by a bouncer in November, 2014 during a Sheffield Shield match.

COVID-19: Pakistan’s charity offers 50 ambulances to India in fight against... 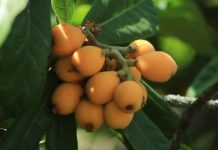 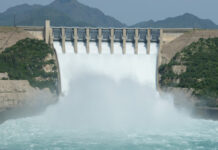 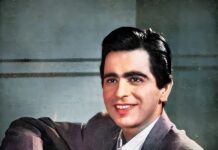 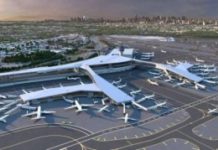 Former Pakistan opener banned for not cooperating in investigation