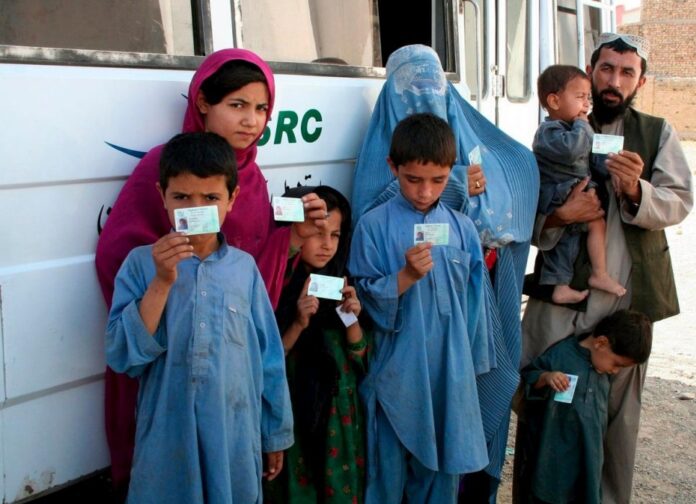 Web Desk
The first drive to verify data relating to around 1.4 million Afghan refugees on the move over past decade in Pakistan has been concluded, the UN refugee agency (UNHCR) said.
The agency commended the Government of Pakistan for its country-wide campaign, according to agency’s spokesperson, Babar Baloch.
“Following a short pilot, the campaign, supported by UNHCR, began on 15 April 2021 and ended on 31 December 2021”, he said.
Among those included were 200,000 children under five, registered by their refugee parents.
The documentation renewal and information verification exercise – officially known as DRIVE – also provided the refugees with smart identity cards.
“More than 700,000 new smart identity cards have been issued to date. The remaining cards will be printed and distributed in early 2022”, said Mr. Baloch.

The cards, which will be valid until 30 June 2023, contain biometric data and are technologically compatible with systems used in Pakistan to authenticate the identities of nationals.
“The new smart identity cards are an essential protection tool for Afghan refugees and give them faster and safer access to health and education facilities and to banking services”, explained the UNHCR spokesperson.
DRIVE also offered Afghan refugees an opportunity to flag any specific protection needs or vulnerabilities.
“More detailed information about refugees’ socioeconomic data will allow for better tailored assistance in Pakistan and for support in case refugees decide to return home, when conditions allow”, said the UN official.
Over 40 verification sites were operational across Pakistan during DRIVE, while mobile registration vans facilitated Afghan refugees living in remote areas.
From enhanced hygiene to physical distancing and scheduling set numbers of appointments each day, strict measures were upheld during the exercise to mitigate COVID-19 risks.
A mass information campaign was also carried out to explain to Afghan refugees the purpose of the campaign along with how they can participate.
DRIVE is part of a wider effort to assist and protect Afghan refugees, including through the Solutions Strategy for Afghan Refugees (SSAR) support platform. 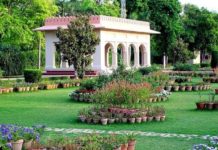 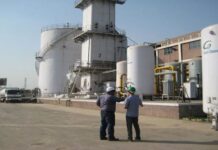 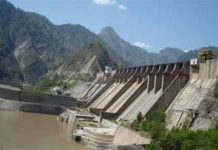 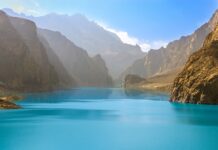 US failed in its war on terror in Afghanistan, says Pakistan’s...