By Muhammad Luqman
Chinese Vice Premier Wang Yang will arrive in Islamabad on Sunday at the head of a high powered delegation to participate in the Pakistan’s Independence day celebrations.
As a member of the Politburo of the Central Committee of the Communist Party of China, Vice Premier Wang Yang is among the top leadership of China.
Vice Premier Wang Yang is undertaking the visit to Pakistan on the directions of President Xi Jinping as a special gesture to participate in the 70th Independence Day Celebrations of Pakistan,” Pakistan’s foreign office spokesman said on Saturday.
In March, a contingent of the guard of honor of the three services of the Chinese People’s Liberation Army (PLA) took part in the Pakistan military parade held in Islamabad to mark the Pakistan Day.
The special visit of Vice Premier Wang underscores the close brotherly and cooperative ties between Pakistan and China and China’s strong political support for Pakistan, the spokesman said.
During his visit, the Vice Premier will attend the flag-hoisting ceremony on 14th August as a special guest, and call on the President Mamnoon Hussain. He will also call on the Prime Minister Shahid Khaqan Abbasi. The Chinese leader is also scheduled to participate in the inaugural ceremony of China-Pakistan Economic Corridor (CPEC) projects and witness the signing of bilateral MoUs/Agreements between the two countries. 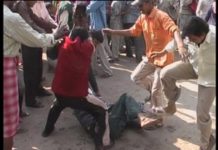 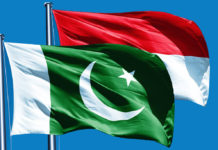 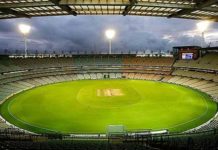 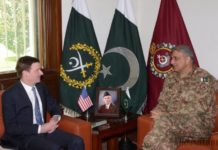