By Muhammad Luqman
The Afghan Deputy Foreign Minister Nasir Andesha called on Foreign Secretary Tehmina Janjua on Saturday. According to a foreign office statement, both the officials discussed strengthening cooperation between the countries in diverse fields as well as in the efforts for lasting peace and stability in Afghanistan.
The Foreign Secretary underlined the need for enhancing economic cooperation, trade, transit and connectivity for the mutual benefit of the people of the two countries. In this regard, she emphasized the need of expediting infrastructure and energy connectivity projects between Pakistan and Afghanistan.
Recognizing that terrorism was a common enemy of the two countries and its peoples, Foreign Secretary and the Afghan Deputy Foreign Minister agreed for deepening cooperation and coordinating in counter-terrorism efforts with a view to eliminate this menace.
Afghan Deputy Foreign Minister Nasir Andesha is visiting Pakistan to mark the Afghan independence celebrations and for the foundation-laying ceremony of the new Afghan Embassy in the Diplomatic Enclave in Islamabad. Earlier this week, the Foreign Secretary also visited Kabul on 15 August 2017 for meetings with Afghan leadership for strengthening bilateral engagement. 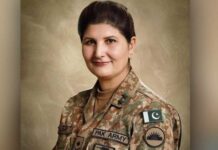 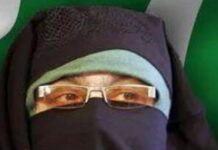 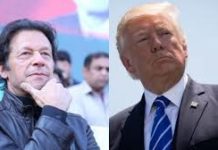 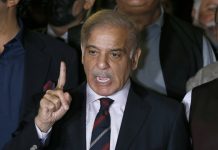