Muhammad Luqman is a Lahore(Pakistan)-based journalist and blogger. After doing a Master’s degree in International Relations from Quaid-e-Azam University, Islamabad,  he stepped in the field of journalism in 1990 as a reporter of  Pakistan’s national news agency, Associated Press of Pakistan (APP) . During his career in the wire service and print journalism till 2007,  he contributed hundreds of in-depth stories on economy, climate change, agriculture, water and politics. In 2008, Muhammad Luqman switched to electronic  media , joining country’s leading news channel  Samaa TV as senior reporter. Since then, he has contributed thousands of  news reports on issues of national and international significance.

He has also been contributing blogs on various issues of international , national and economic significance. He was adjudged as Journalist of Year 2016 in food security category and given Agahi Awards on 10 December 2016. 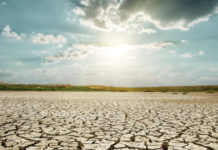 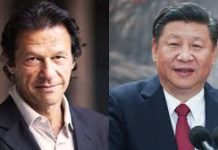 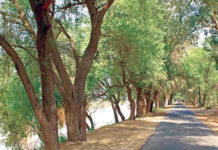 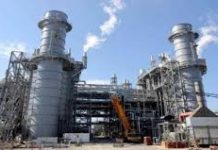