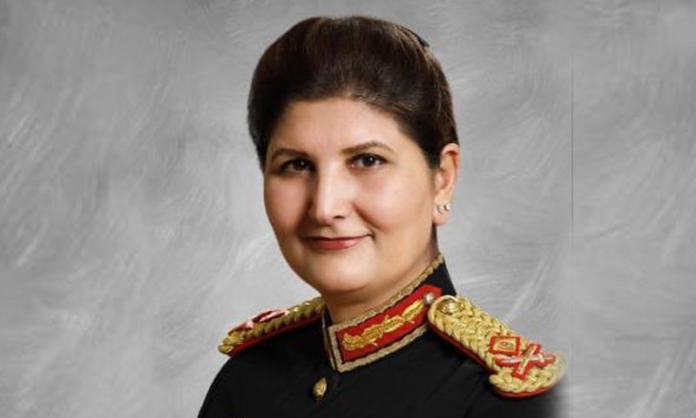 Web Desk
Lieutenant General Nigar Johar has become the first ever female general to be appointed the colonel commandant of Army Medical Corps (AMC), the military’s media affairs wing said in a statement on Friday.
According to the Inter-Services Public Relations (ISPR) statement, Chief of Army Staff (COAS) Gen Qamar Javed Bajwa pinned the badges of rank to formally install Lt Gen Johar during a visit to the AMC centre, Abbotabad.
Speaking on the occasion, Gen Bajwa said that installation of the first-ever three-star female general as the colonel commandant of AMC was “a matter of immense pride for the Pakistan Army and the country”.
He also lauded the contributions of AMC in ensuring high standards of healthcare during peace and war.
“The AMC has always answered the call of duty during natural calamities, both inland and abroad. Our doctors and paramedic staff have been frontline warriors against Covid-19 and [have displayed] exemplary commitment and resolve for the safety and well-being of the people of Pakistan,” he remarked.
Keeping pace with rapid advancements in medical science is imperative for doctors and paramedics so that they are at par with modern militaries and the best global practices in healthcare, he added.

Lt Gen Johar is a graduate of the Army Medical College and holds an MCPS degree in family medicine, MSc in advanced medical administration and a Masters in Public Health. She has served as the National Instr­uctor of Hospital Prepar­edness in Emergency.
Her military career is filled with firsts. Besides being the first female officer to be promoted to three-star rank, she was also the first female officer to command an army hospital, when she headed Combined Military Hospital, Jhelum, as a brigadier. At the time of her promotion, she was commanding the Military Hospital, Rawa­lpindi.
She has been decorated with Tamgha-i- Imtiaz (Milit­ary) and is also the recipient of Fatima Jinnah Gold Medal for meritorious services in Army Medical Corps from the prime minister of Pakistan. Earlier this year, she also received the Hilal-i-Imtiaz.
A telefilm starring Mahira Khan was also made on Lt Gen Johar which aired earlier this year. 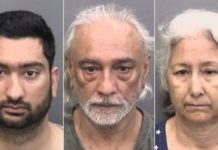 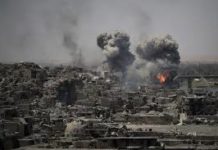 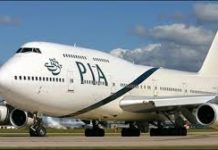 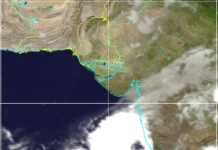 No Pakistani coastal area under threat from Cyclone Nisarga: PMD