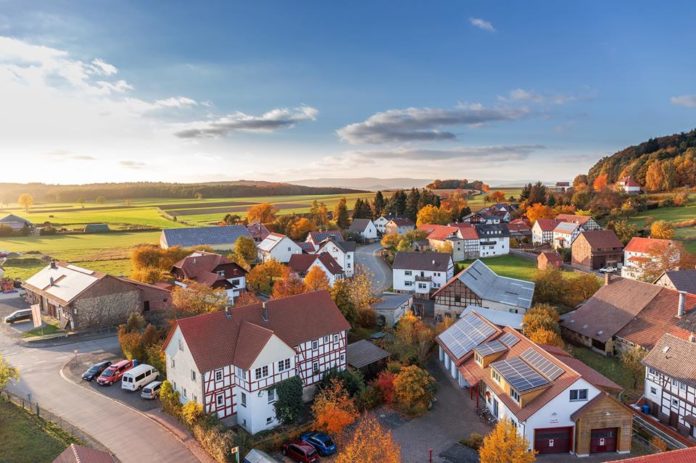 By Muhammad Luqman
Pakistan is planning to establish ‘smart villages’ as a part of its digitization process, said Federal Minister for Science and Technology Fawad Chaudhry.
“Islamic Development Bank has fixed a grant of $500 million to be spent for the development of science and technology in Muslim countries,” said the federal minister, “Initially Pakistan is going to submit proposals for $50 million projects for up-gradation of health technology and digitalization,” he said.
According to media reports, Chaudhry said that the digitalization projects include establishing ‘smart villages’ in different Muslim countries, the- smart village will boost internet, bio-energy, solar system, and other digital facilities
“First we will implement it in Pakistan as a model,” he said, adding that Pakistan could help other Muslim countries in the fields of science and technology.
Pakistan government has lately come up with plans for the promotion of digitization and technology . Last year, PM Imran Khan launched the ‘Digital Pakistan Vision Project’, saying that ‘Digital Pakistan’ is need of the hour and it is an important initiative for the youth of the country.
Science and Technology Minister has invited the Chief Executive of TESLA, Elon Musk to setup a factory in Pakistan, highlighting several incentives the country has to offer.
He said in his tweet that Pakistan offers 10 years zero tax facility and custom free import for factory setup, while it also boosts world’s third biggest freelance software exporters.
“Dear Elon Musk, your next destination may be Pakistan, 68 percent of the world’s population lives within 3.5 hours flight radius from Islamabad, we offer 10 years zero tax facility and custom free import for factory setup, no other country may offer, plus we are world’s third biggest freelance software exporters,” said Chaudhry.
The federal minister also shared a news about Tesla’s plans to build half a million electric vehicles a year at its future factory outside Berlin. The electric vehicles manufacturer wants to construct Model 3 and Model Y vehicles at the site in Gruenheide, situated south-east of Berlin, the factory will also build “future models.” 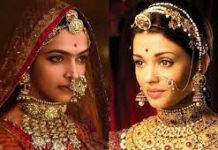 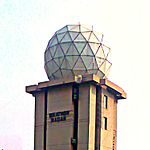 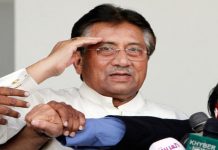 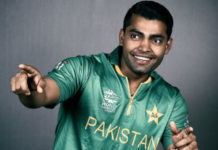 Coronavirus: Internet usage increased by 15 percent in Pakistan after lockdown