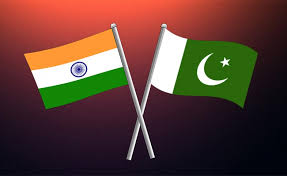 Web Desk
In a goodwill gesture, Pakistan has released 20 Indian fishermen who were arrested fishing illegally in the country’s waters.
The twenty fishermen were lodged at Malir district jail in the port city of Karachi. They were being sent to Lahore on their way to the Wagha border where they will be handed over to the Indian authorities.
According to media reports on Sunday, Jail superintendent of Malir District Jail, Muhammad Irshad said the fishermen were released on the order of the federal government.
“They were in jail for the last four years. Today, they were handed over to the Edhi trust which will be responsible for taking them to Lahore under police escort,” he said.
Irshad said the fishermen were arrested by the Maritime Security Force in June 2018 and then jailed for fishing illegally in Pakistan’s territorial waters.
Faisal Edhi, who heads the welfare foundation, said all expenses and travelling of the Indian fishermen were being taken care of by them.
Pakistan and India regularly arrest rival fishermen for violating the maritime boundary which is poorly marked at some points. 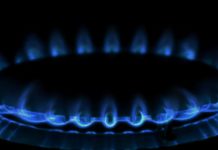 Import of LNG being doubled for uninterrupted gas supply to... 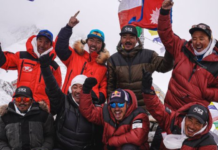 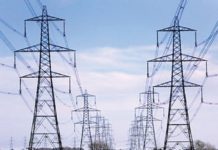 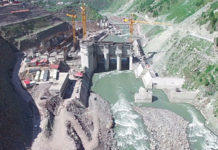